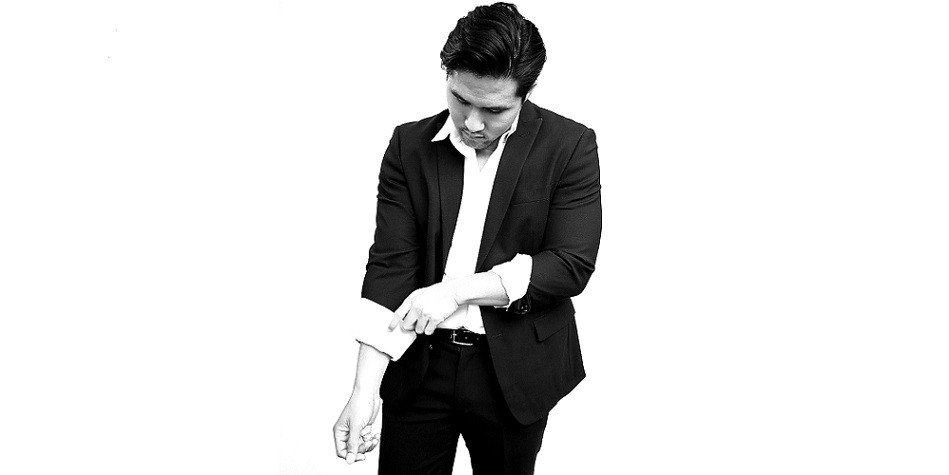 Derrick Lock was born in Oakland, CA and began performing and recording music at age 10. As an audio engineer at various venues, he was exposed to different genres and musical styles. After formally studying and playing jazz, Derrick eventually went on to minor in digital arts and focused on synthesis and electronic music production. His diverse influences result in a sound with hip-hop, folk, blues, soul and electronic roots.